The role of our Advisors is provide expert advice and connections to both Gina, and to the nonprofit members of GINA’S COLLECTIVE. Our Advisors, Jessica Posner Odede and Kirsten Green, are proven, widely known and deeply respected leaders in the global VC and nonprofit communities, respectively. 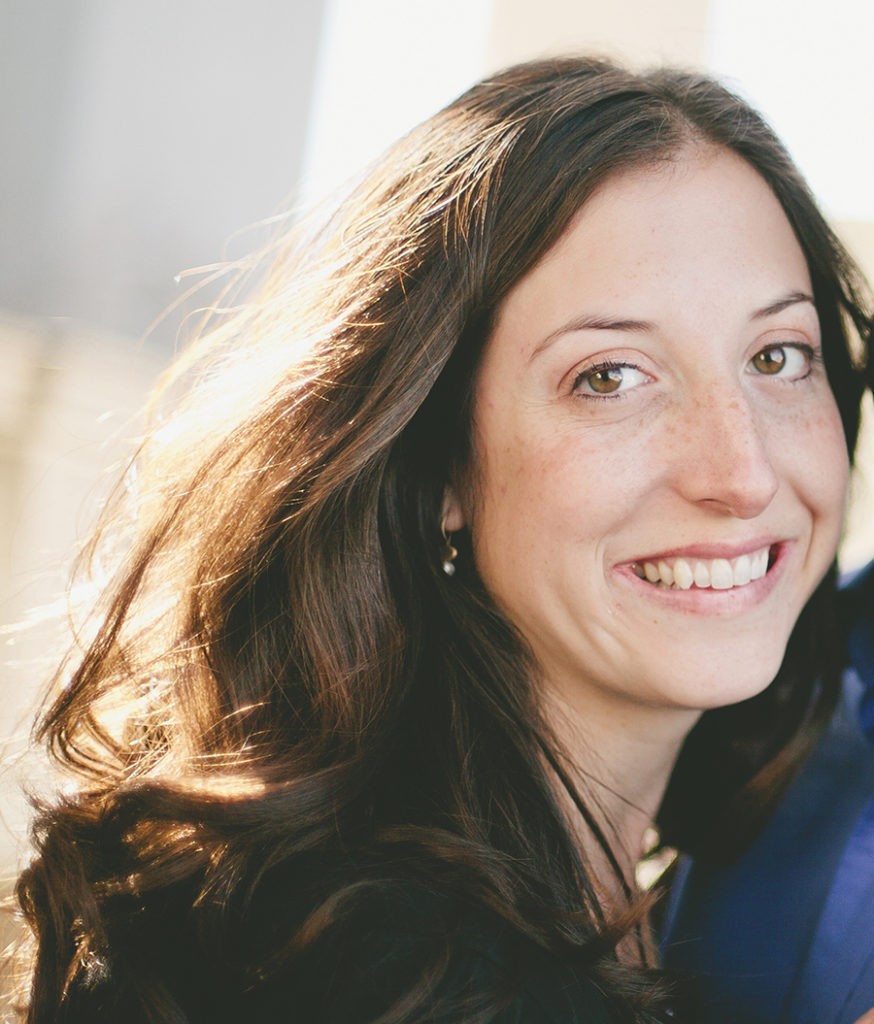 Jessica is an internationally recognized social entrepreneur, a New York Times best selling author and the co-founder of Shining Hope for Communities (SHOFCO). Today, SHOFCO serves over 220,000 people across Kenya’s slums pioneering an innovative model that transforms urban poverty into urban promise. Upon first meeting Kennedy Odede in 2007, when working with SHOFCO in Kibera as a study abroad student, she became one of the first outsiders to live inside the slum and was deeply moved by the struggles facing the Kibera community. During Kenya’s 2007 post-election crisis, Jessica urged Kennedy to apply to U.S. universities. When Kennedy joined Jessica at Wesleyan University, fulfilling his own dreams of an education, they co-founded Shining Hope for Communities in 2009. That year, she graduated Phi Beta Kappa with honors in African-American Studies. She won the 2010 Do Something Award and was named “America’s top-world changer 25 and under” live on VH1. Jessica also received the prestigious Echoing Green Fellowship.Jessica and her husband, Kennedy, co-wrote a New York Times best-selling memoir, Find Me Unafraid: Love, Loss, and Hope in An African Slum. Jessica is an internationally acclaimed speaker, thought-leader and doer. 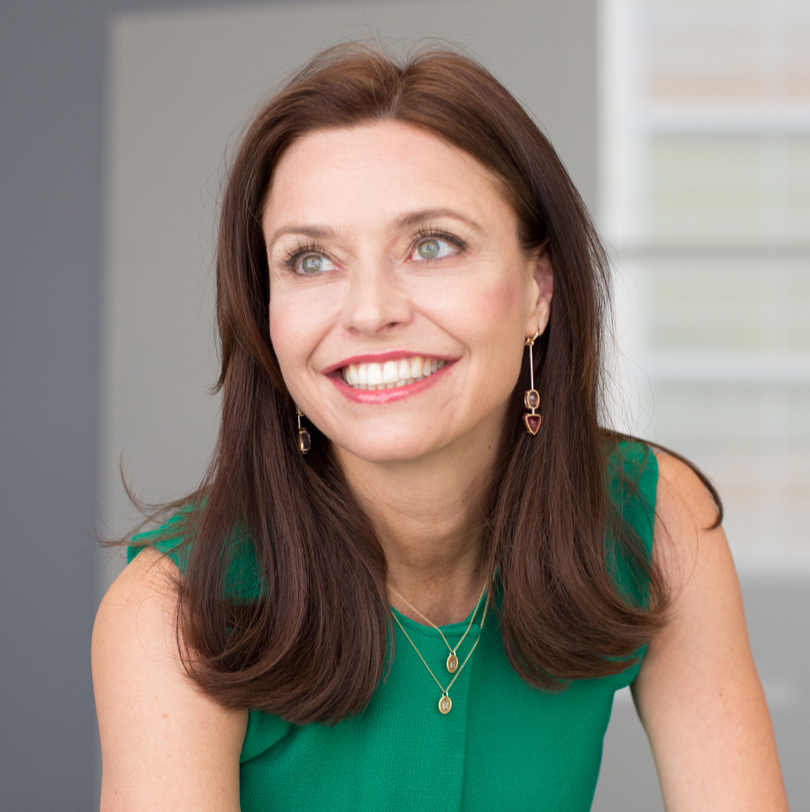 Combining a unique and unconventional blend of professional history and acquired investment experience, Kirsten launched San Francisco-based Forerunner Ventures in 2010, where she serves as Founder and Managing Director. Noticing that emerging purchasing processes were linear and ripe for improvement, Kirsten developed a pacesetter mentality and analytical eye to remain ahead of experience-driven retail trends and identify compelling brand platforms and visionary entrepreneurs.

In an unpredictable consumer landscape, Kirsten’s 20+ years of evaluation and investment success stems from a combination of product savvy, retail acumen and a thesis-driven approach that has been the basis of all her investments — from pre-revenue startups to multi-billion-dollar enterprises- to date. As a founder, Kirsten has lead efforts to raise over $300M from leading investors and Forerunner has invested in more than 50 companies. She currently serves as a member of the Board of Directors at Glossier, Ritual, Inturn, and Indigo Fair, among other Forerunner portfolio companies. She also served on the board of Dollar Shave Club and Bonobos, two Forerunner portfolio companies with notable sale transactions.

Kirsten has been honored in Time’s 100 Most Influential People, named a Top 20 Venture Capitalists by The New York Times in 2018 & 2017, is part of Forbes 2018 & 2017 Midas List, in addition to being named in the magazine’s World’s 100 Most Powerful Women. She has been named VC of the Year at TechCrunch’s 2017 Crunchies Awards and listed on Vanity Fair’s New Establishment list. Kirsten is a founding member of the female mentorship collective, All Raise, and champions women in the tech industry, recently giving a SXSW Keynote speech on diversity in a male-dominated industry.

Prior to Forerunner, Kirsten was an equity research analyst and investor at Banc of America Securities, formerly Montgomery Securities, covering publicly-traded retail and consumer stocks. Kirsten graduated from UCLA with a B.A. in Business Economics, and has earned a CPA license and a CFA certification. 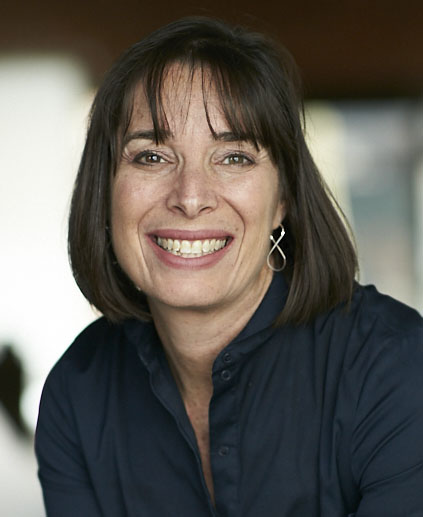 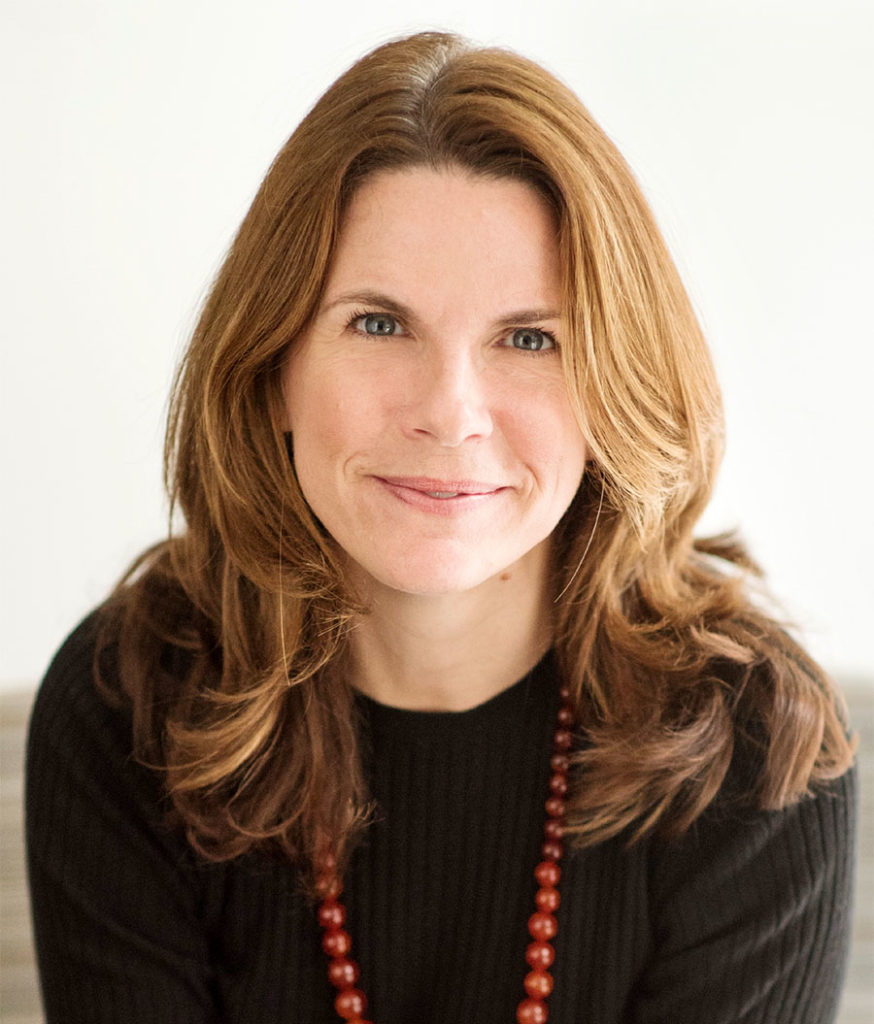 Alex Constantinople is the CEO of OutCast, where she partners with some of the world’s most well-known companies to help shape their businesses and share their stories. Prior to joining OutCast in 2010, Alex served in marketing and communications roles for GE, Condé Nast, NBC and CNN.

Alex currently serves on the Executive Council of Next Fifteen Communications Group PLC and the Leadership Council of Tipping Point, a Bay Area non-profit fighting poverty. She is a graduate of Denison University and lives in San Francisco with her husband and three children.