GINA’S COLLECTIVE relies on the power of Gina’s personal approach to changing the world. She believes that a combination of passion, technology, creativity and the right connections can transform the lives of women and girls; and in turn, those people GC has helped will continue to build a better future.

Gina’s 30+-year career leading media, marketing and creative organizations offers a unique and often under-leveraged perspective to nonprofits. Indeed, founders of nonprofit startups are not often connected to the worlds of media, marketing and fashion. At the same time, these for-profit industries may be actively engaged in social responsibility efforts, but they are not always aware of how technology-driven nonprofits are working to solve the world’s most intractable problems at scale. 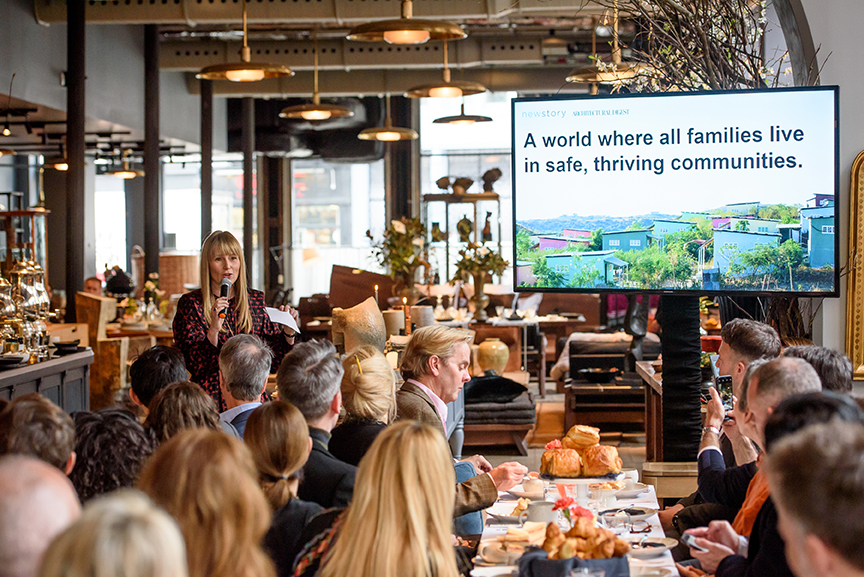 An example of what can happen when disparate worlds are brought together is the partnership Gina forged between luxury home bible Architectural Digest and New Story, the San Francisco-based nonprofit startup that transforms slums into sustainable communities. Through this partnership, an “AD Community” of 100 homes will be funded and built in Titanyen, Haiti, in 2018.

Families currently living in Titanyen are residing in unsafe, makeshift structures. By building these permanent, safe, new homes with New Story, and then supported by education, clean water and finance partners, AD will be constructing a thriving community that will positively impact generations to come.

And it all started with an idea, brought to the right people by Gina, ignited by her passion to make things happen.

GINA’S COLLECTIVE is committed to bridging the gap between for-profit companies and technology-driven nonprofits to achieve transformational change. 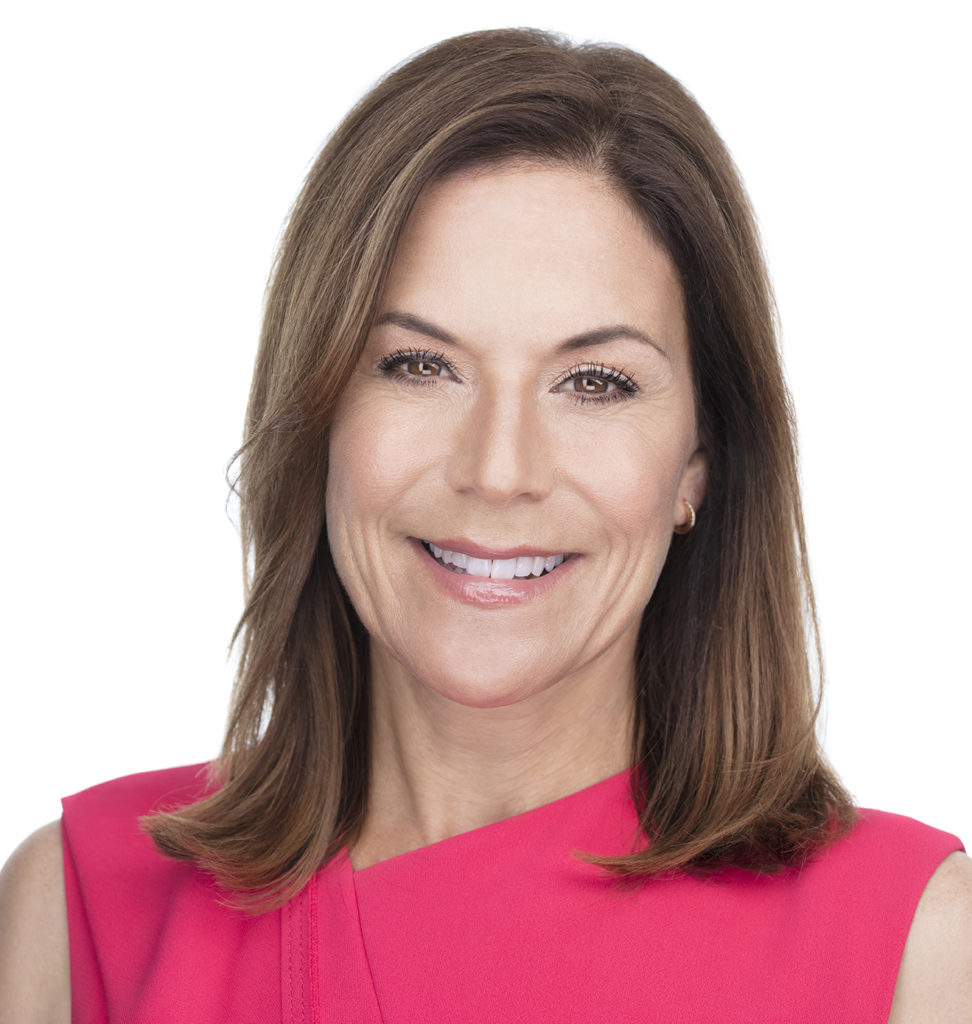 From 2010-2014, Ms. Sanders was President and Chief Executive Officer of Fairchild Fashion Media, a diversified trade and consumer media company. She led the company to high double-digit, bottom-line growth prior to its sale to Penske Media Corporation.